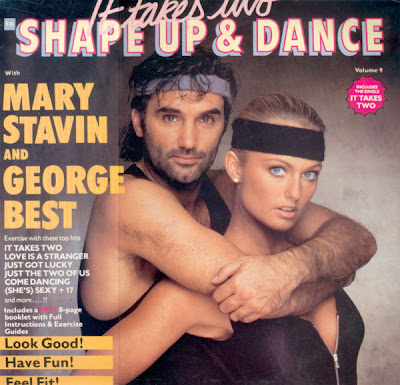 The New Year brings resolutions about beginning virtuous activities and getting the body back into shape after the festive season of over indulgence with the food, drink and vegetating in front of the television. After an afternoon spent watching Saints v Manchester United down the pub, the event jogged my memory about a fine platter of vinyl matter, that could provide some inspiration into kick starting these healthier activities for 2009.
Yes I'm talking about one of the series of mid Eighties records called 'Shape Up & Dance' (It Takes Two) starring George Best and Mary Stavin, released to cash in on the burgeoning keep fit industry.

Now for those of you not familiar with the ins and outs of football (soccer) George Best was one of the finest exponents of the game, playing during the late Sixties and early Seventies for Manchester United, probably the most famous club in the World. He was a shy lad from Northern Ireland who weaved magic with his a leather ball, it seamed to stick to his feet until he decided to perform an audacious piece of skill, usually resulting in an exquisite goal. Debates still rage among fans as to whether he was the best player ever to grace the game, certainly he was up there among the footballing gods like Pelé, Johan Cruyff and Franz Beckenbauer. 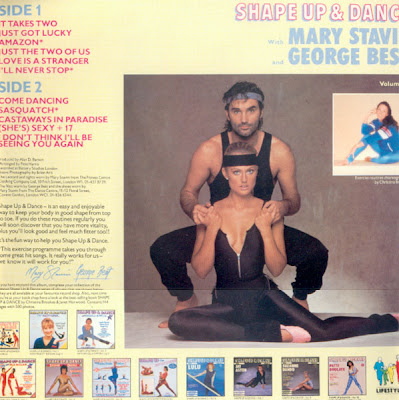 However, his career took a sharp decline as his fondness for partying, drink and glamorous women took precedence over the football and after quitting United at just twenty seven, he began an inexorable slide into alcohol addition, that led to a spell in prison, a liver transplant and associated health problems that would sadly eventually kill him.
Let's turn the clock back the 1984 when this record was pressed, Best's endorsement still very bankable, however the brand was beginning to get tarnished with his fast living and I guess the money was drying up, thus leading to him agreeing to lend his name to such a ludicrous project as this. As you can see though, his playboy good looks were still intact and his credibility was such, that they teamed him up with Mary Stavin, a former Miss World, he was well known for dating a number of Miss World winners, including our Mary. 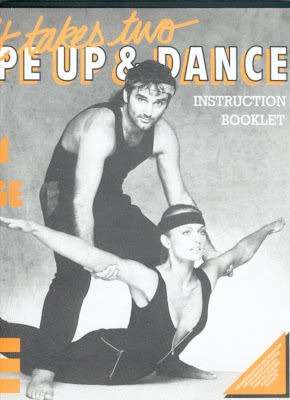 Inside, there was an eight page booklet, graphically outlining each aerobic movement, choreographed by Christina Brookes. Various bouncy hits songs of the day complement the instructional audio. I wonder if Ray Davies ever thought when he started The Kinks that one of his songs (Come Dancing of course) would one day be used to help work off the cellulite of housewives, in living rooms around the world. George looks mildly embarrassed to be there at the photo shoot, but still, kudos points have to be given for managing to get to cavort with the very flexible Miss Stavin in a number of intimate positions as a job. Nice work if you can get it!
Now the real horror of this artifact is revealed on the back cover where it advertises 'Shape Up & Dance' as one of a series of ten, starring various legends of entertainment like Felicity Kendal Angela Rippon, Isla St Clair, Suzanne Dando, Patti Boulaye, Jay Aston and Lulu. It makes me shudder to think what some of these records were like, still the series was a great success with accompanying videos and a double album 'Shape Up For Motherhood' also released, until the aerobic boom petered off presumably due to a shortage of stripy leg warmers.
I would upload samples of the music but it's so shocking that it's not worth the effort and quite frankly I'd rather remember George Best for his magic on the pitch, so here's a montage of his finest moments - Happy New Year...

We love to hear about new music here at Scratchy Towers and we want to hear more, so if you want to send us something or want something removed then please get in touch: scratchybuckles(at)gmail(dot)com

Take it to the Bridge!!! 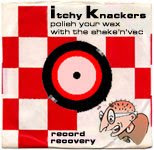 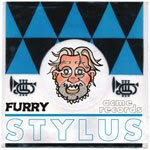 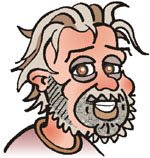 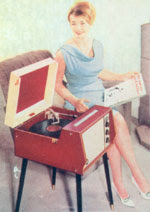 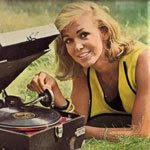 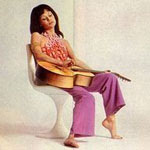 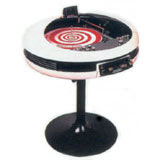